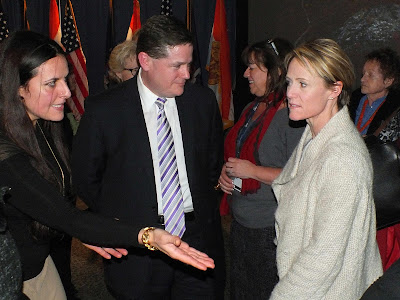 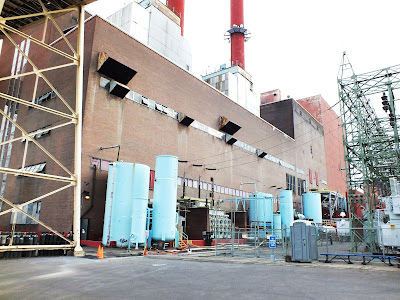 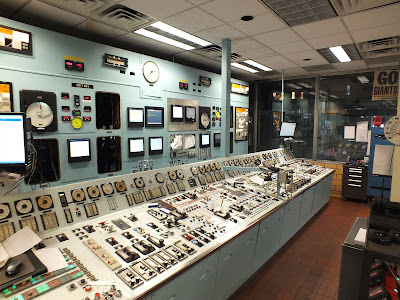 She said the main control room is a mix of old and new technology “and everything is still functional.” One panel controls temperature, flow and pressure at the plant while another controls the generation at the plant – “watching the electrons that are being made.”
She pointed out that every power plant in New York is paid to be on standby.
“You can think of it as a payment to be ready to make power at a moment’s notice,” he said.
Danskammer receives $24 million annually from the state but She quickly adds there are “meaningful expenses” the plant incurs throughout the year, such as salaries and the recent expenditure of $11,000 just for panel light bulbs.
With the plant nearly ready, She recalled a time in the recent past when they rescued it “from the jaws of death. Nobody lived this closer than I did.”
During the rebuilding process She worked very closely with the Department of Environmental Conservation.
“The regulators work within the rules that are established and they don’t take their personal opinions into things,” he said. “They work within the framework of the law. They helped us to the extent they could in understanding our permits and our options and ultimately they were very cooperative. I give the DEC a tremendous amount of credit in helping us navigate through this. We [also] had the support of local legislators…and they did not stand in the way of this project’s potential.”
She said at the beginning of the project he questioned if they were going to be able to make it all work
“I characterized this as a one in ten thousand shot,” he said of their initial odds for success. He said many companies had “written this place off” and believed the plant would never again operate.
“If more folks thought this place had a chance to return to service there would have been people clamoring at the opportunity to buy it; there were no takers,” he recalled.
With Danskammer poised to return to service at a modest level of operation, it appears that once again power will be produced on the shores of the Hudson River in the Town of Newburgh.
Posted by Unknown at 6:38 PM No comments:

Posted by Unknown at 5:19 PM No comments: 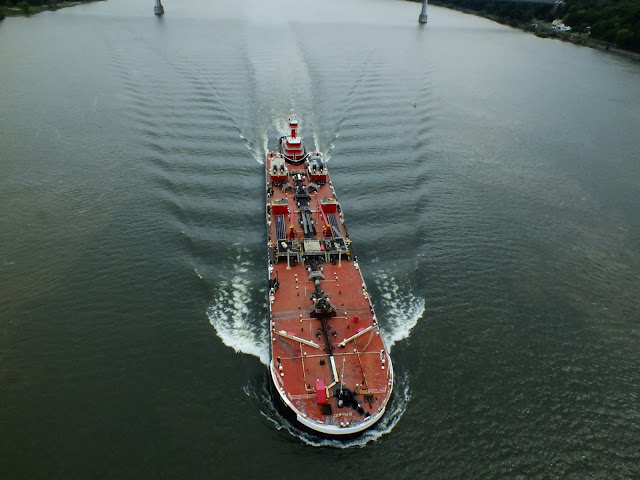 Posted by Unknown at 5:05 PM No comments: